Celebrities and regular people have more in common than you think. From looking for ‘the one’ to having car issues to the category of personal enhancement, celebrities don’t live their lives very differently from us regular folks. Here is a list of 10 celebrities, you may or may not have known about, who got some form of breast enhancement surgery.

The singer-actress-television personality revealed on her show The Real that she got breast implants at 19 years old. Her reason for doing so was that she felt insecure about how she looked, especially coming from a girl group when she was younger. But she ended up getting them removed as she went from one insecurity to another; having left the surgery table with double D breasts, way bigger than the B-cup she had asked for. 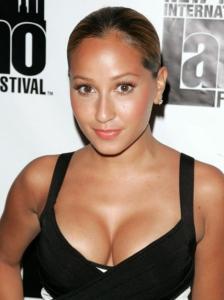 Britney began her foray onto the surgery scene with a nose job. This was followed by a breast augmentation that sent her from a near-flat chest to large breasts. The change was so drastic that everyone noticed. She allegedly went through 3 different augmentation sessions, having had implants and removing them as she felt her chest was still growing. 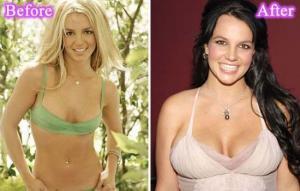 The former reality star went under the knife to get breast implants and boost her confidence in the bedroom. She got the procedure done after she lost a lot of weight and had left high school. She originally wanted a lift but did not go through with it at the advice of her doctor who pointed out the scars she would have afterwards. After the procedure, she realised that her new D-cups were not suitable for her and went to get them removed, replacing the procedure with the lift she wanted in the beginning. 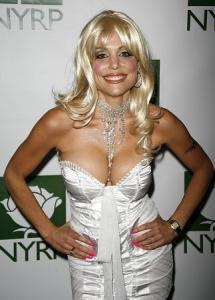 While it has not been confirmed by the star herself, several pictures combined with the sharp eyes of the public prove that something had been done. Most of the procedures she had done were not obvious, save for the breast augmentation. This was noticed when she debuted her Genie In A Bottle album cover which showed her with a nearly flat chest. Fast forward a few years and she has a full C-cup. Rumours say that she was an E-cup during her pregnancy and had a breast reduction done after. 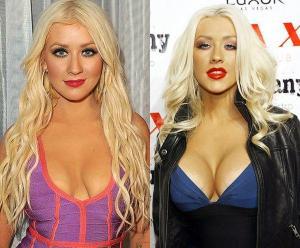 Born Tara Leigh Patrick, the Baywatch actress and former Playboy model revealed that she regrets getting breast implants that boosted her from a B-cup to a DD-cup. While she was happy with the way she looked, she was convinced to go under the knife by a woman who had implants herself. Sadly, if she had any doubts, she could not do act on them as her then husband, Dave Navarro, forbade reduction surgery. 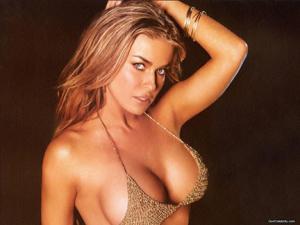 In an interview to promote her memoir The Real Girl Next Door, she revealed not having done her research prior to her first surgery when she was 19 years old. After seeing her roommate of hers go under the knife, she made the decision to do the same. Unfortunately, the doctor gave her larger implants than she had asked for. Despite the negative experience, she went to get another surgery done, increasing her bust size to a D-cup. She is now happy with what she achieved what she wanted from the beginning, having undergone three different procedures. 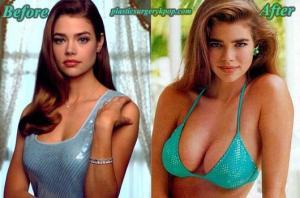 In 2011, the Glee star has come clean about getting breast implants despite angrily refuting the rumours earlier in the year by saying her fuller breasts were from the use of a good bra. She had her implants removed as her chest would hurt while she was exercising. While implants were definitely something she wanted when she was younger, she does not like pain hence the implants had to go! 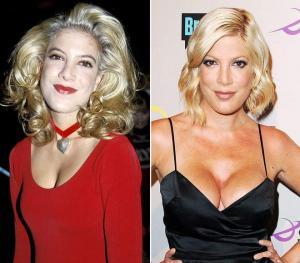 In 2010, the reality tv star went through 10 different procedures in one day, one of which was a breast augmentation which bumped her to a size F-cup. The implants went on to cause her arms to become numb as well as severe neck and back pains. For nine months, the pains prevented her from doing everyday things like walking her dogs and she wishes she had consulted specialists prior to the surgeries. She had a breast reduction done, reducing her to a size C-cup, to prevent the risk of breast cancer. 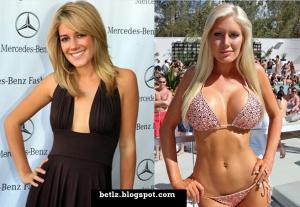 In 2014, the rapper went under the knife to fulfil something she had thought about her whole life. She, along with several other celebrities, has been very open about the procedures that had been done; a nose job and breast augmentation. The reason for the augmentation was that she was tired of padding her performance costumes and that she was unhappy with her naturally small breasts. 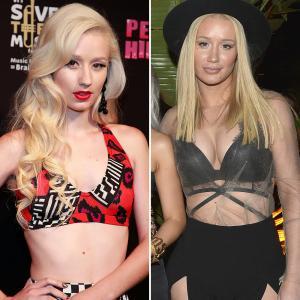 The former Destiny’s Child singer waited 10 years before going under the knife. She originally wanted to get a breast augmentation done at 18 but at the advice of her mother Doris and Beyoncé’s mom, she waited. She took several steps to prepare herself for the change, like walking around with padded bras to see how it would feel, before eventually seeking out a plastic surgeon for a permanent solution. 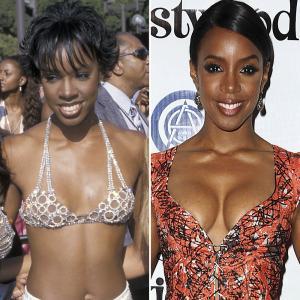 Interested to know more? Read our ultimate guide to Breast Augmentation Singapore 2020 for everything you need to know.

Why & When You Should Consider a Breastlift

Do’s & Don’ts After A Breast Augmentation

Getting Breast Implants in Singapore: What to look out for